I am currently what you call in an “Olympic daze.”

I watched at least 80 percent of the Summer Olympics in Tokyo and am feeling the sudden loss of all of the competition—after all, it is the largest amateur sporting event in the world. I am also feeling largely inspired, as well as feeling somewhat let down that I did not stick with karate as a child to win Olympic gold at the tender age of 13.

A few blog posts ago, I mentioned how Generation Z was making a large appearance in Tokyo. In that specific post, I wondered how they would fare being away from home for an extended period, how well they would hold up, and if any of them would win the coveted gold, silver, or bronze medals.

Well, let’s just say that Generation Z did not let my blog post down.

In park skateboarding, all three medal winners were under the age of 19. Sakura Yosozumi, a 19-year-old from Japan took home the gold while 12-year-old teammate Kokona Hiraki took home the silver. Thirteen-year-old Sky Brown of Great Britain took home the bronze. Brown, however, is not just a skateboarder.

Sky, and her brother Ocean, have both accumulated a large following on social media thanks to their top-notch skateboarding and surfing skills. Sky has over 1.3 million followers, while her younger brother has over 200,000. Sky was also the winner of the infamous “mirror ball” trophy on 2018’s Dancing with the Stars: Junior Edition where famous kids competed side-by-side with the help of junior dancing champions each week.

Keegan Park, an 18-year-old from Australia, took home the gold in skateboarding, making all the gold medalists under the age of 20.

Track and field proved to have a similar scenario.

Athing Mu from New Jersey took home the USA’s first gold medal in the women’s 800-meter final in over 50 years at only 19-years-old while breaking an American women’s record. Thanks to her performance, Mu now has the fastest 800-meter time at 1:55. Christine Mboma took home Namibia’s second Olympic medal ever when she won silver in the women’s 200-meter sprint at 18-years-old.

Nevin Harrison, a 19-year-old sprint canoe athlete from the USA, won the gold medal in the first 200-meter sprint race in the Olympics. Anastasija Zolotic, another 18-year-old from the USA, won gold in the tae-kwon-do featherweight division by defeating Russia’s Tatiana Minina 25-17.

Even though Hend Zaza, a 12-year-old Syrian table tennis player who had the honor of being named the youngest athlete in the Olympics lost out on her chance at a medal, has been invited to China to intensely train at the request of the Chinese Olympic Committee. Zaza could arrive to train as early as September.

When it comes to swimming and diving, the leaderboards were topped by young teenagers from all over the globe.

Quan Hongchan, a 14-year-old Chinese diver, was able to receive a perfect score not once or twice, but three times in the women’s 10-meter individual platform final. Hongchan’s final score came in at 466.2, not only claiming her a gold medal but also a new Olympic record for the highest diving score achieved in the 10-meter final.

Hongchan has now transformed into a media sensation. Her hometown was bombarded this last weekend with press, influencers, and fans wanting to get a glimpse of the newest diving sensation worldwide.

USA’s Lydia Jacoby also turned into a sensation when she defeated gold medal favorites Tatjana Schoenmaker from South Africa and teammate Lilly King in the women’s 100-meter breaststroke final. King famously won the gold medal in the same event in the 2016 Rio Olympics when she was just 19.

Jacoby, who hails from the northwestern state of Alaska where residents of her town joked that she trained with sea lions and whales, has not even started her senior year of high school yet, but is going into it with a gold medal and the title of history maker; Jacoby is the first woman from Alaska to win a gold medal in swimming.

As I was watching all the young Olympians receive their medals, or receive invites to train from other countries, I could not help but think of all the youth and amateur sporting events that led them to the title. After all, everyone must start somewhere.

I thought of a young Lydia Jacoby winning a match at six-years-old inspiring her to keep trying, I thought of young Quan Hongchan who took up diving to win money to help care for her mother, and I thought of all of the former coaches and teammates of these young individuals who played a role in getting them to reach the goals they have currently exceeded in this year’s Olympics.

This leads me to my final thought: is a young athlete at your event headed for Paris 2024 or Los Angeles 2028? Only time will tell, but I am eager to find out!

Youth Sports Boom Continues; SFA Says Millions in Facilities Yet to Be Developed 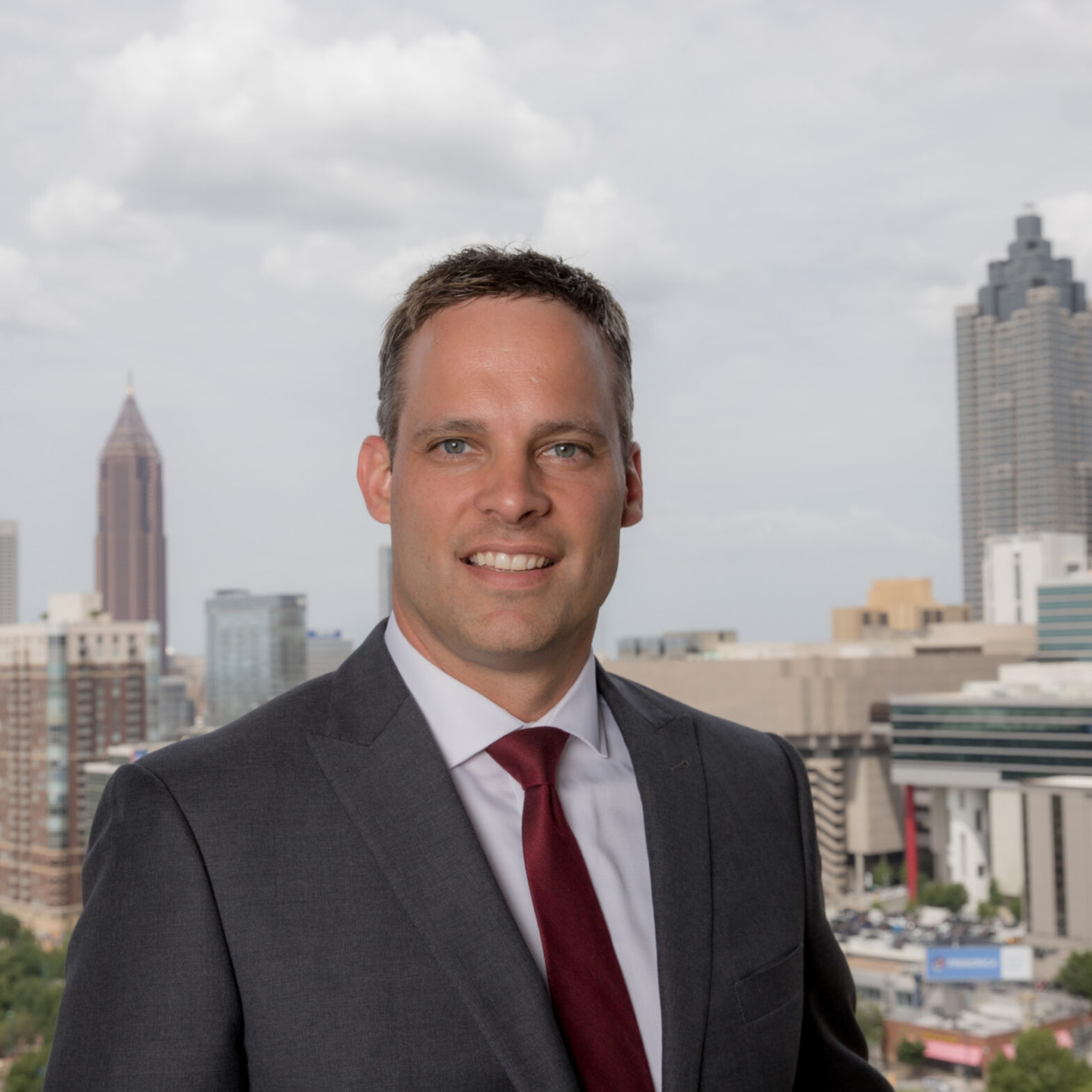 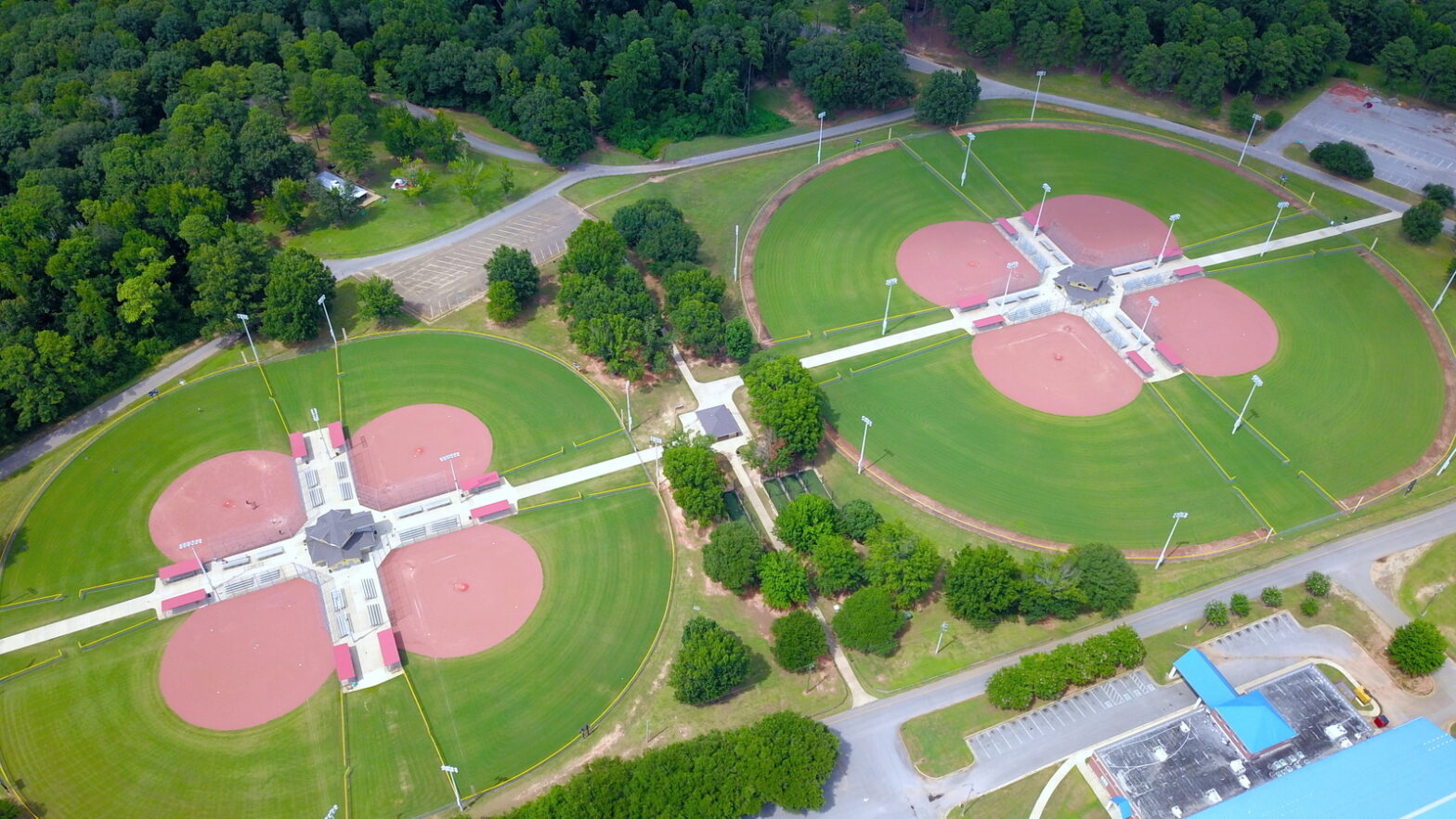 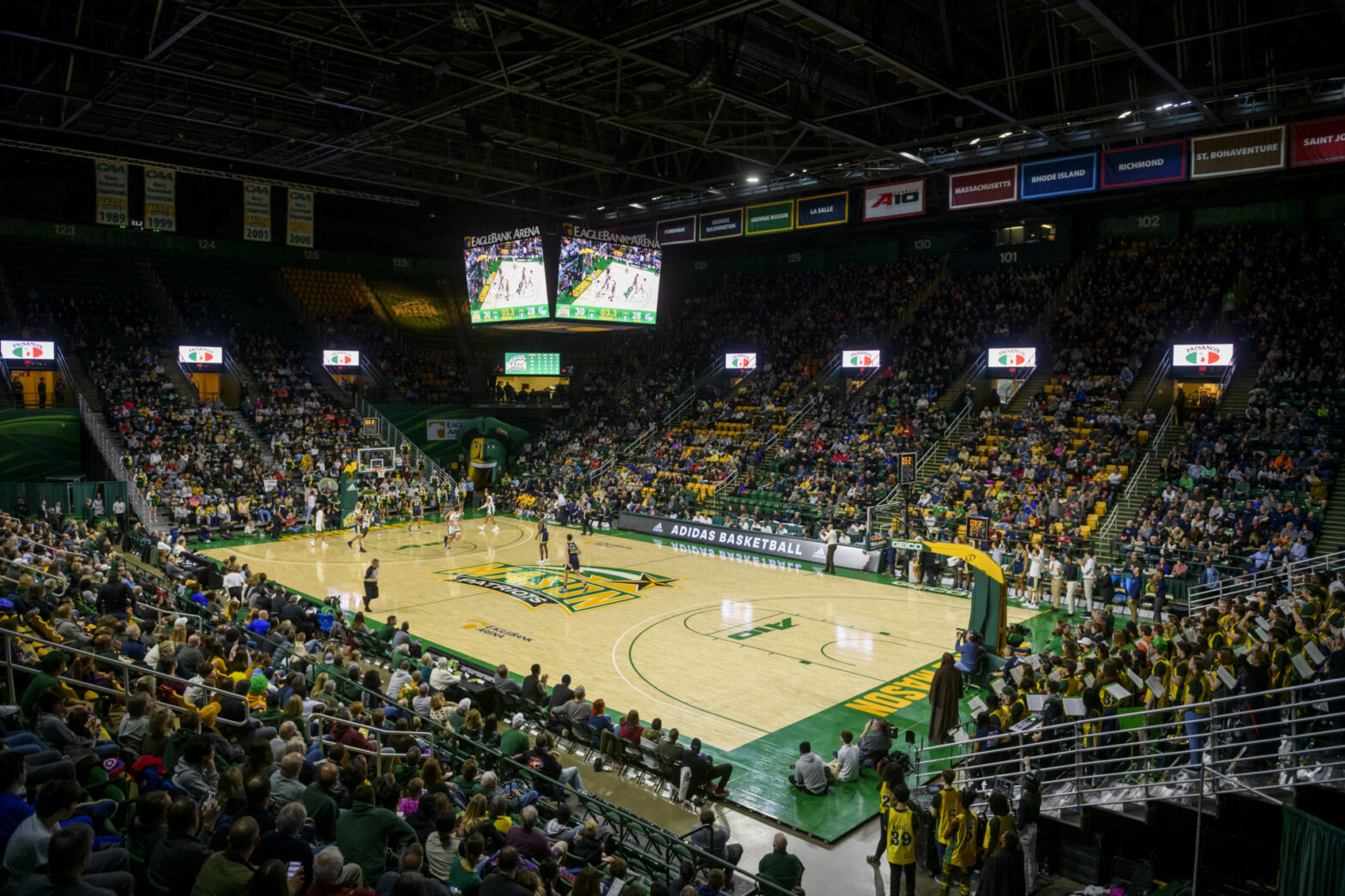 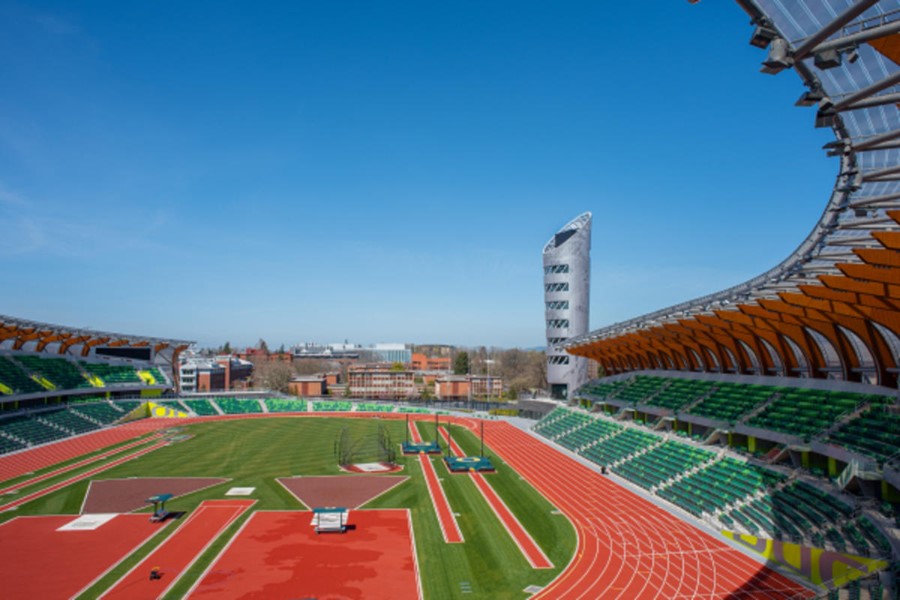 The 2021 Prefontaine Classic Returns to Oregon