Although the FIFA World Cup wrapped up with Argentina’s penalty shoot-out victory over France, some questions and debates remain. A deep rift in the sport has divided the world into two. In Qatar, this conflict once again raised its ugly head, as viewers across the globe asked: “why do Americans insist on calling this game soccer?”

Indeed, most of the globe calls the sport “football,” and even the name of the game’s international governing body reflects this fact. FIFA stands for Fédération Internationale de Football Association, which translates from French into English as “International Federation of Association Football.”

In all fairness, the U.S. isn’t the only country in the world to use the name soccer for Pelé’s “beautiful game.” They stand together with Canada, South Africa, Australia, New Zealand, and much of Southeast Asia, including Japan and Korea. Likewise, many of those countries use the name football for the sport the rest of the world tends to call “American football,” making the term a bit of a misnomer.

How this linguistic quirk emerged is a fascinating bit of history and finds its origin in medieval England. Various counties and, later, universities all played various versions of a game they called “football.” These games had no standardized set of rules, and games would vary in how they were played from one area to the next.

By the early 19th century, English universities began to harmonize how football was to be played, and the diverse collection of games from the medieval period began evolve into their modern incarnations. Oxford and Cambridge Universities respectively formalized two popular versions of the game played in the 1800s: rugby football (which became known as “ruggers,” or simply “rugby”) and association football (which became known as “assoccer,” and later shortened to, “soccer”).

Both games began to spread throughout the world. In North America, a variation of rugby which became known as “gridiron football” emerged, with the first recorded game taking place at the University of Toronto in Canada in 1861. This game spread first to McGill University (in modern Quebec) and from there to Harvard and the rest of the U.S. with a slightly altered set of rules. Both the Canadian and American forms of gridiron football eventually became known as simply “football”. These countries adopted the name soccer to refer to association football so as to tell it apart from the newly emerging football game.

English still used the terms “soccer” and “football” interchangeably until the 1960s, when the latter term eventually won out among upper-class fans. This change spread first through much of England’s other former colonies and then into virtually the rest of the non-English speaking world.

According to the book It’s Football, Not Soccer (And Vice Versa) by University of Michigan professors, Stefan Szymanski and Silke-Maria Weineck, the word “soccer” may have fallen out of use in England precisely because it became popularly used in the U.S.

While the great soccer-football debate will continue, perhaps indefinitely, an undeniable fact remains: soccer is a perfectly valid term for football and vice-versa—except when it’s the wrong football.

To look through our extensive directory of destinations and venues, enter a keyword, sport, and/or state below and click search. 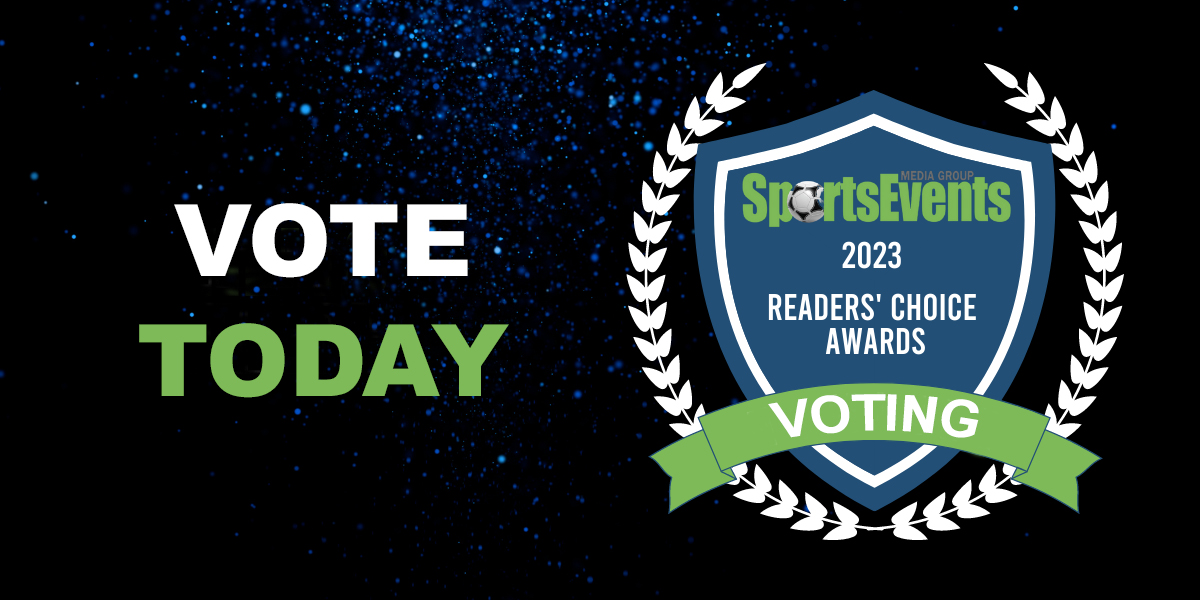 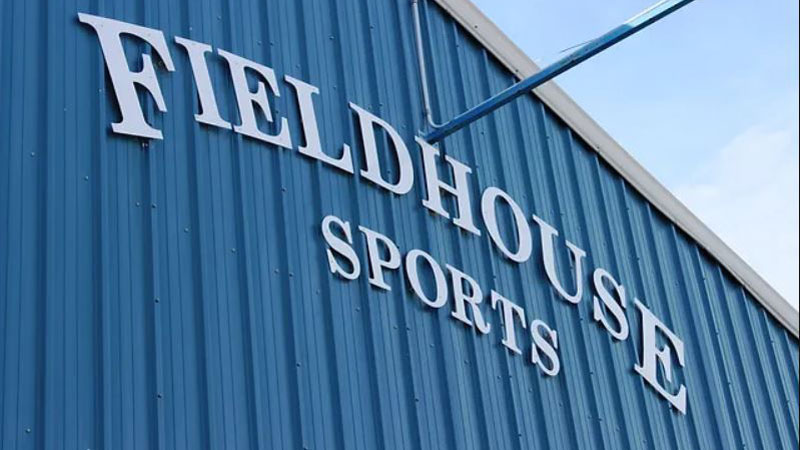 Large indoor sports complex in Bow, N.H. set to close at the end of January
4 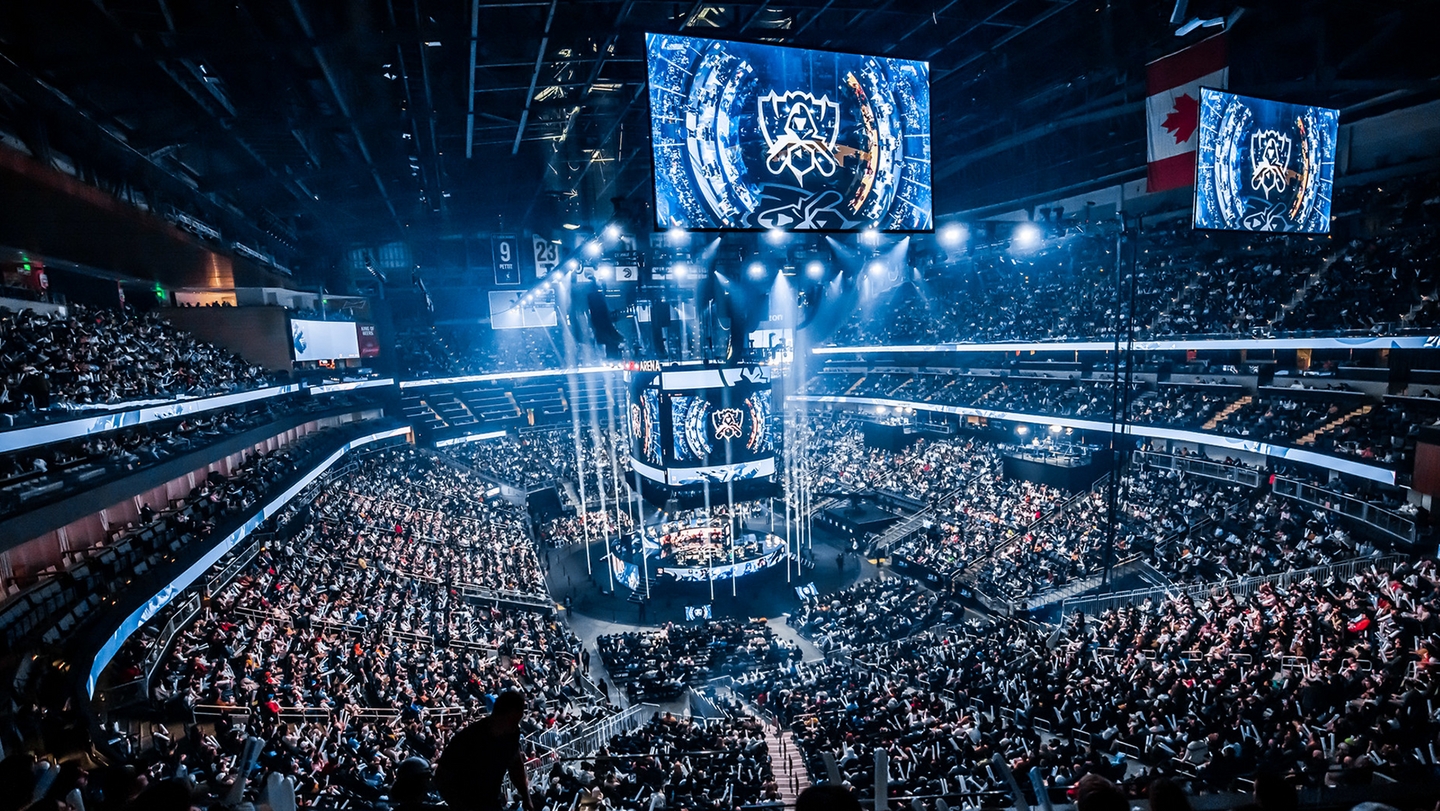 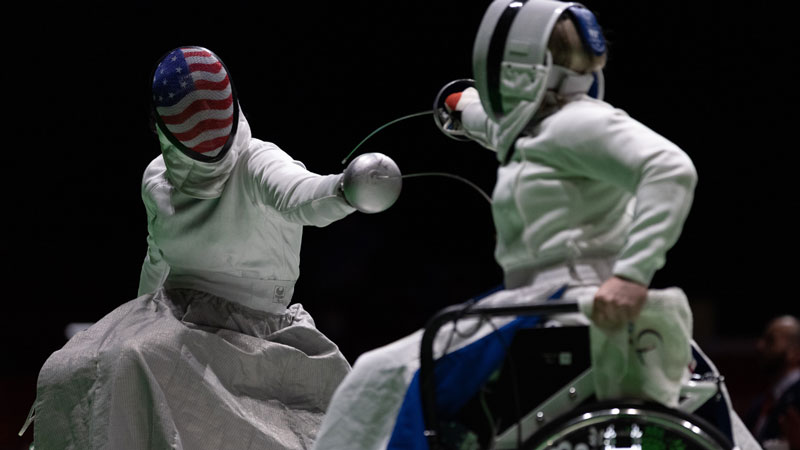 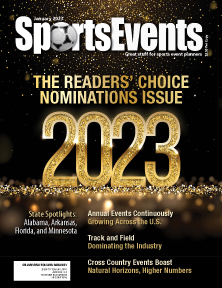 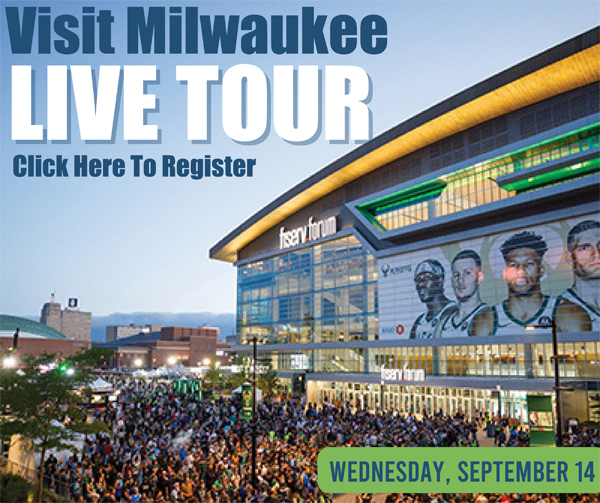