by D. Fran Morley
Efforts to grow the sport of tennis among youth are showing great results, according to information from the Tennis Industry Association (TIA), the industry’s not-for-profit trade association.
Citing a study from the Physical Activity Council, TIA notes that the number of youth players (ages 6 to 17) who were new to the game rose by 21 percent overall in 2016.
According to the study, more than 4.53 million youngsters between 6 and 17 played the game in 2016, a rise of just more than 7 percent compared with the previous year. The study says the increase was driven by increased interest among the youngest players, ages 6 to 12, up 11.7 percent over 2015. The number of “core” youth players — those who play at least 10 times a year, according to the report — also increased, by 3.8 percent to 2.68 million.
The same report, however, called overall tennis participation for all age groups “stable,” noting growth of just .06 percent, with a 1 percent decline in the number of overall core players.
The study notes a total of 18.08 million tennis players in the U.S. in 2016 but adds that another 12.7 million consumers, including 10 million millennials, consider themselves tennis players even if they did not play in the past year. Additionally, 15 million non-players have said they are interested in taking up the game.

The growth in youth players is thanks in part to new efforts from the United States Tennis Association (USTA), the national governing body for the sport and regional sections.
“USTA League Tennis for adults, age 18 and over, continues to be one of our flagship programs but the USTA Florida Section is continually innovating to bring new players to tennis,” said Rick Vach, USTA Florida marketing and communications coordinator. “The Florida Section created the Junior Team Tennis program that was adopted nationally, then last year the USTA national body adopted Florida’s Tenis Para Todos (Tennis for Everyone) program to expand offerings in Hispanic markets.
“We’re excited about our youth tennis growth. We’ve more than tripled the number of 10-and-under competitive players in Florida over the last year, and we’re looking forward to implementing the exciting new youth initiative that will be rolled out by the USTA national body prior to this year’s U.S. Open.”
In the nine-state Southeast Section (home to 25 percent of USTA’s total national membership), Ron Cioffi, director of communications for the section, also noted success with new programs, including Tennis Apprentice, designed to introduce beginner adults to the sport.
“A group of about 10 to 12 players meet weekly on court for a six-week school taught by a teaching professional. Players pay between $69 and $99 and get a free racquet along with one-year USTA membership, which is worth $45,” Cioffi said. “Newbies learn the basic strokes along with scoring and tennis etiquette. Then they are given pathways into USTA League teams, the largest recreational tennis league in the world.”
Cioffi said that through programs such as these, now offered in eight states, more than 2,100 players have learned to play in the last 15 months.
According to Cioffi, another new program that began this spring in Atlanta is expanding to nearly a dozen other locations. “We call it a Family Tennis Day/Night program and we had more than 245 persons signed up for our first event,” he said. The program offers a range of easy games aimed at moms, dads and kids trying the sport for the first time, with gifts such as vitamins and sunglasses.
“Additionally, we will have dinner at night events and snacks for day events,” he said. “Our marketing has focused on channels outside of the tennis community, reaching out through schools, digital and newspaper ads to reach a general audience.”

The spring 2017 opening of the new USTA National Campus, a 64-acre facility in Lake Nona, Orlando, will also help grow interest in the sport at all levels, said Doug Booth, USTA Florida executive director: “The USTA National Campus and other new sports entities in Lake Nona’s Sports & Performance District create a marriage of professional and community tennis that will generate great momentum for the sport in the coming years.”
Booth said the newly opened campus and the USTA Florida Section headquarters, which will open in Summer 2017, will work together to not only grow the game but use the latest advancements in technology, education and sports research to do so. The Lake Nona facility will be “an innovation hub centered around clusters of excellence, including sports and performance, health and wellness, and technology that will all benefit from one another,” he noted.
Tom LaDue, corporate communications manager for USTA, said the campus will redefine how the USTA delivers on its mission while providing a new vision for the future of tennis in the U.S.: “Open to the public, the tennis center will serve the Orlando community by providing year-round programs for all levels of play and create an unparalleled playing, training, coaching and educational experience for recreational players, competitive players, coaches and spectators.”
According to USTA, the state-of-the-art facility is one of the largest tennis facilities in the world. It is divided into dedicated areas that will focus on the complete tennis pathway. It features a total of 100 courts (32 Plexicushion hard courts, 32 Har-Tru green clay courts, 16 Sport Courts, eight DecoTurf acrylic cushion courts, six European Terre Davis red clay and six ReBound Ace indoor courts) along with two stadium courts. As of May, more than 100 international, national and local events and tournaments were scheduled for 2017.

Complementing the facilities for top players and world-class tournament play, the center’s Nemours Family Zone is aimed at helping children and adults develop tennis skills and enjoy the sport together as a family, LaDue said. “Through a progressive pathway, players will be challenged to reach their full potential and, most importantly, have fun and develop a passion for tennis. When courts are not being used for scheduled play, this area is open and free to the public.”
USTA Chairman, CEO and President Katrina Adams said the new center provides unique opportunities to grow the sport: “By housing our two divisions devoted to growing the game at all levels and training the next generation of players and coaches, we can have a greater impact on the sport than we ever had before.”

To read more articles from the June 2017 issue of SportsEvents Magazine, click here. 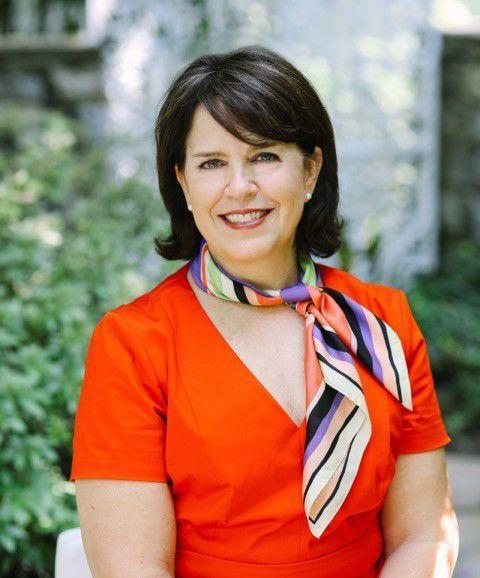 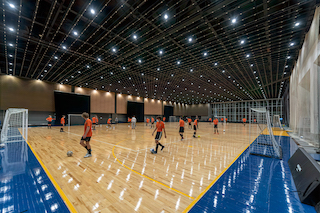 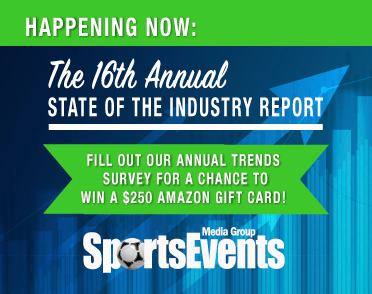 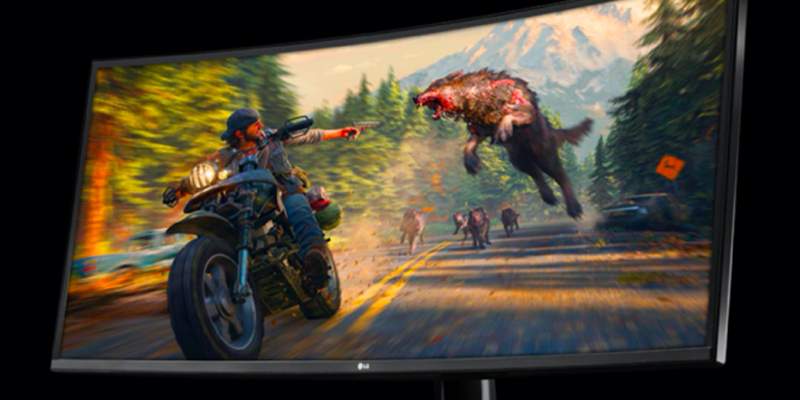 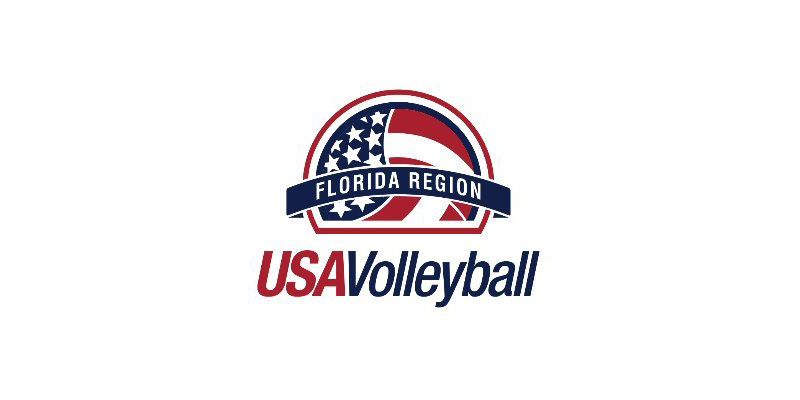